We headed to the Midwest to visit friends, family, and favorite places.
After arriving in Chicago, we rented a car and drove to the Erway cabin on Lake Petenwell in Central Wisconsin.  Kim and Tracy orchestrated a few days of maintenance and relaxing. 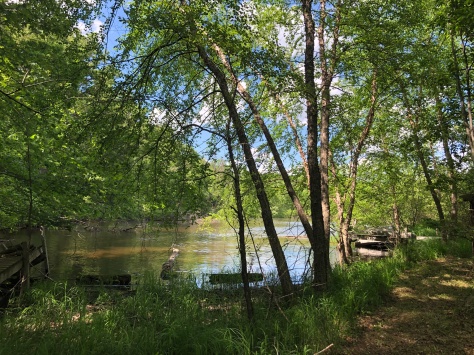 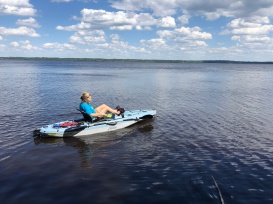 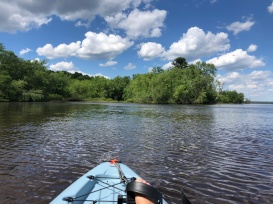 Then Ted and I headed to Madison where we stayed at the Hotel Ruby Marie, ate at Sardine, wandered around old haunts downtown, drove through the Arboretum, and went to a sneak preview of the not-yet-open Wisconsin Science Museum.  There will be an exhibit on scientific glassblowing, which features my parents’ business.  We were joined by John, long-time employee of Erway Glass. 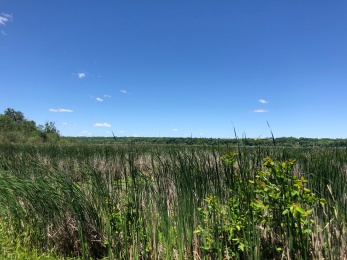 We stopped for a couple days in Appleton to see Ted’s brother Bob and Judy.  Ted and Bob attempted to visit all the local craft breweries and we four went to Milwaukee to see their daughter Katherine and Chris and Thomas. 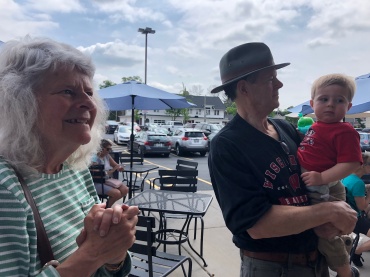 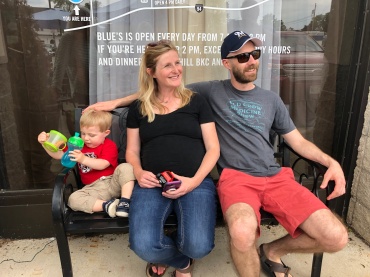 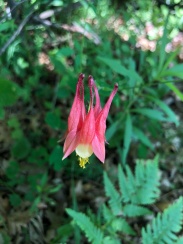 Then we were off to Chicago.  We stayed with Steve and Laura, who took us to an evening at the Chicago Magic Lounge.  We went for a hike in one of the Highland Park ravines that go down to Lake Michigan.

Ted and I drove into the city to visit niece Kate at her business, Uncommon Closet, which is devoted to altering clothing for members of the LGBTQ + community as well as anyone else who has struggled to find clothing that fits.  We watched her at work; she’s a natural!  So proud. 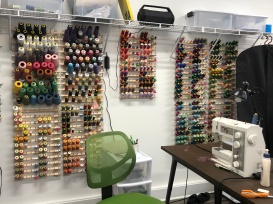 Another day we took the Metra from Highland Park to Chicago and walked around, enjoying cityscapes.

We went to the Art Institute of Chicago, had a wonderful lunch (and views) at the new Modern Wing’s Terzo Piano, and enjoyed the special Manet exhibit (the dish I had at lunch was inspired by the last painting in this set). 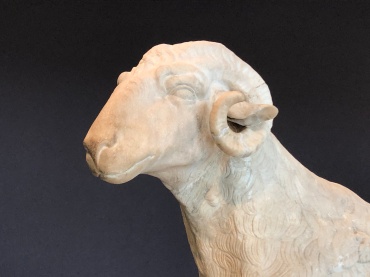 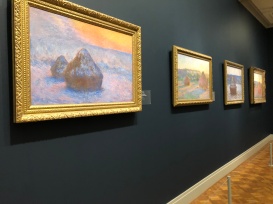 We had fun in Millennium Park with the “bean” and fountains. 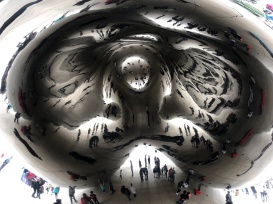 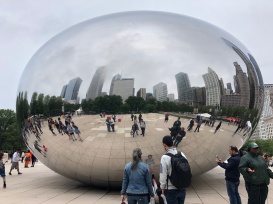 We went to Jan’s place and then she joined us for a great meal at Steve and Laura’s and at a fantastic Greek restaurant.  And we got to visit with Ted’s Uncle Bill. 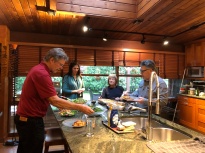 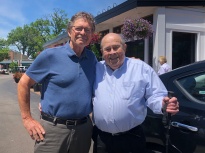 I’ll end this post with scenes from the Chicago Botanic Garden, a most marvelous place. 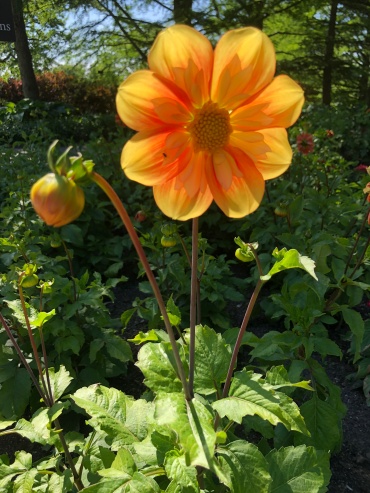 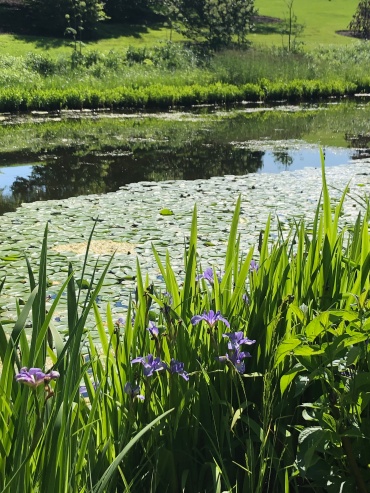 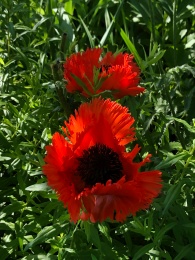 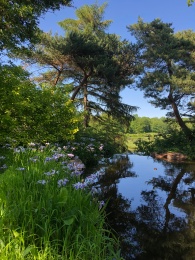 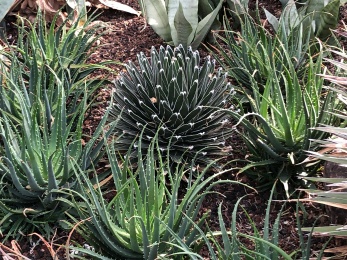 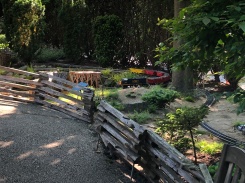 One thought on “Wisconsin and Chicago”