While newer and bigger often sounds better, we went with older and smaller.  Our 1998 Coachmen StarFlyte is a little taller wider and longer than the RoadTrek we used for weekend camping before we got the truck and fifth-wheel trailer for full-time RVing.  We think this will be great for an overnight to trips of a week or two.

We took it on a checkout trip — nearby, just in case.  We headed north to Williams, a sweet Rte 66 town that is the gateway to the south rim of the Grand Canyon.  We spent the first night in a campground and plugged everything in.  It all worked!  And the sky was beautiful. 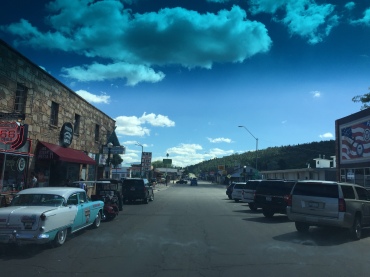 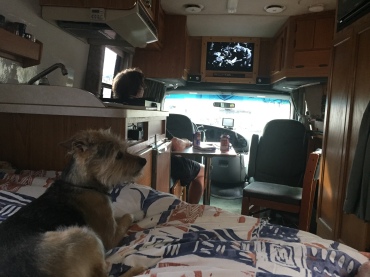 We pressed on to the Coconino National Forest, north of Flagstaff.  Here we were boondocking (off the grid, using our on-board utilities).  Nothing seemed to work.  Our fresh water tank leaked and was empty, we couldn’t figure out how to get the refrigerator working on propane, and our battery was dead after about three hours.  But it sure was pretty. 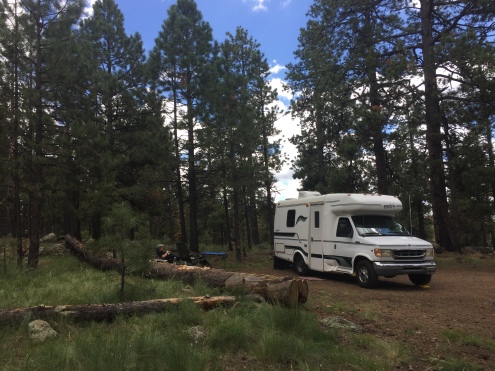 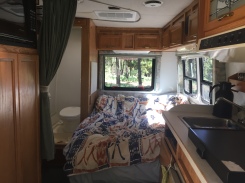 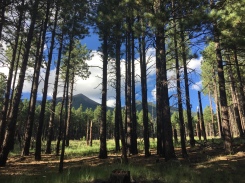 We drove into Flagstaff the next day and bought a new battery, some jugs of water, and ice for our cooler.  We found a new camp in a different area of Coconino and settled in. Within in few hours the battery was dead again.  But it was so nice to be out in the wilderness. 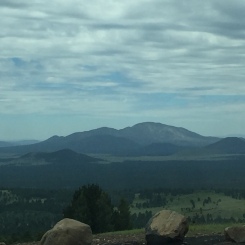 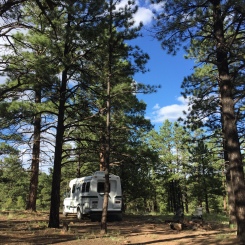 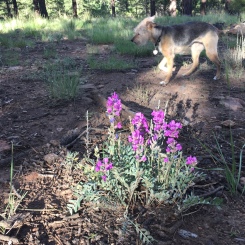 Then we headed back to Flagstaff and on down through Oak Creek Canyon, stopping at Slide Rock State Park, and ending up at Rancho Sedona RV Park, where we hooked everything up again and everything was fine again.  And Sedona was lovely. 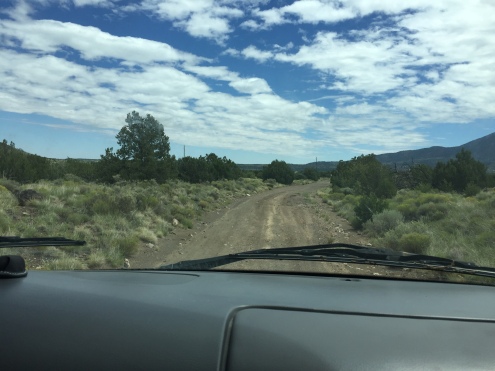 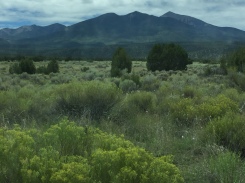 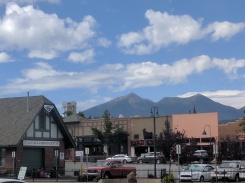 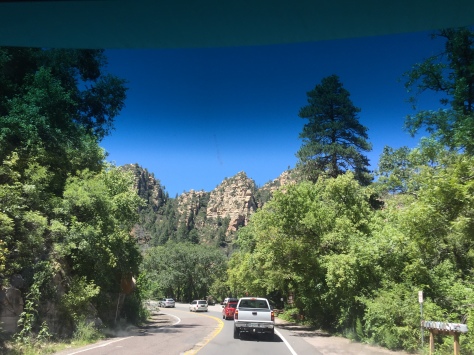 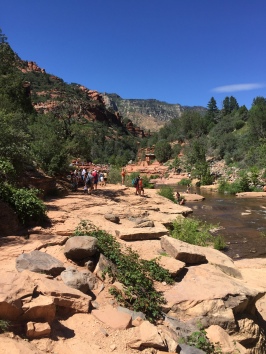 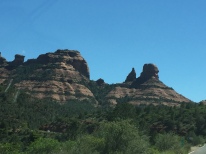 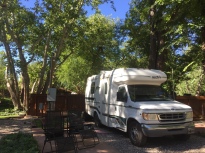 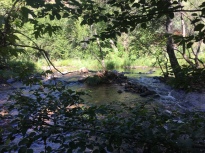 Then we headed home — and called the local mobile RV repair guy. 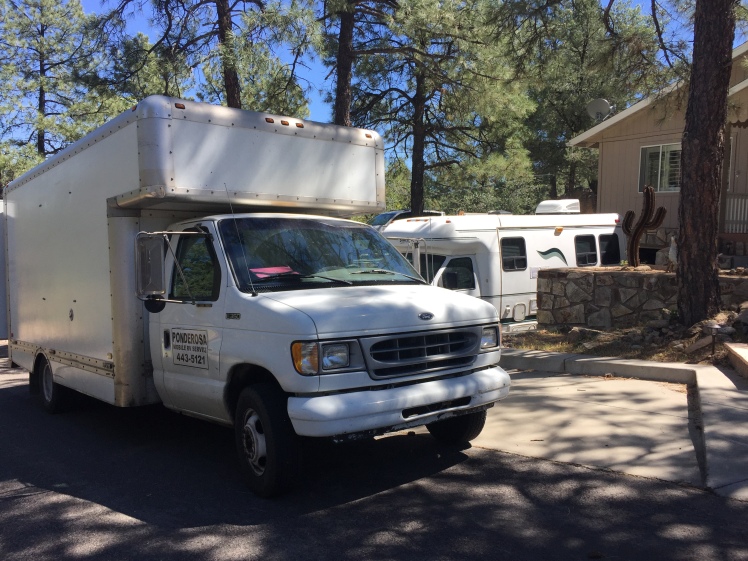 He replaced a valve on the fresh water tank and told us that we had gotten the fridge running on propane, but because we thought we hadn’t, we switched it off, so that it was running on battery and draining our battery in about three hours.

Problems solved and now we’re looking forward to our next trip.  There are many candidate destinations.  Stay tuned.

One thought on “Maiden voyage of the new RV”