We had to step up our level of activity after being lulled into thinking we had copious amounts of time to do everything we wanted to do. Not that we’ll ever get anywhere near through our ever expanding list of things to do in New Orleans.  This visit we started talking about a future state in which we might spend 2 or 3 winter months in New Orleans…

We paid a visit to the World War II Museum, spending so much time in the first couple exhibits that they had to chase us out of the European theater exhibits and we missed one building altogether – or rather left it for next time. 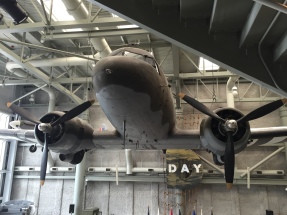 Then we met Jen at the Circle Bar to see Carl Leblanc, a creative jazz/R&B musician and storyteller.

And there followed an incredible meal at Primativo.

The next evening we decided to just wander on Frenchmen Street, our favorite for planned or unplanned music encounters.  As we arrived, a brass band assembled on a street corner and began playing.  Within minutes a large crowd formed, the band played for maybe a half hour, then it and the crowd dispersed.

We cruised several venues hearing all sorts of music, the highlights being Mem Shannon at Bamboula’s and The New Breed Brass Band at the Blue Nile. 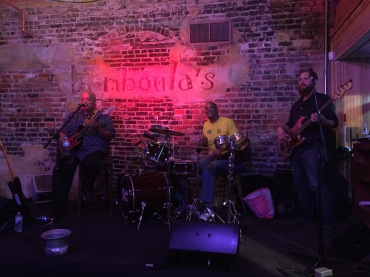 We righted the wrong of our all-too-brief earlier visit to the Barataria Preserve, returning with Jen, a picnic lunch, and more time. 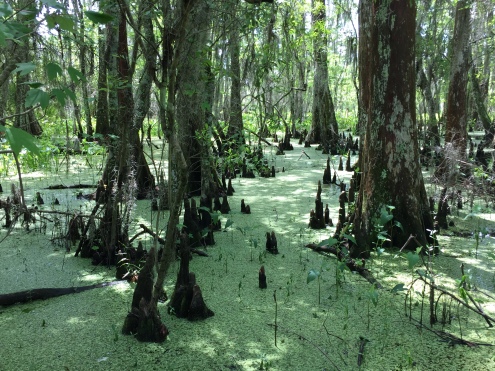 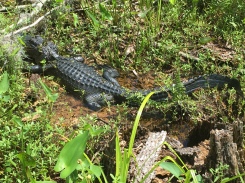 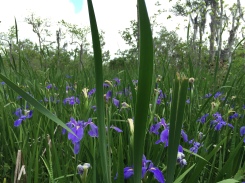 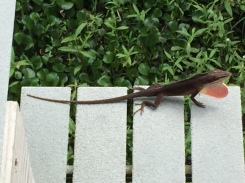 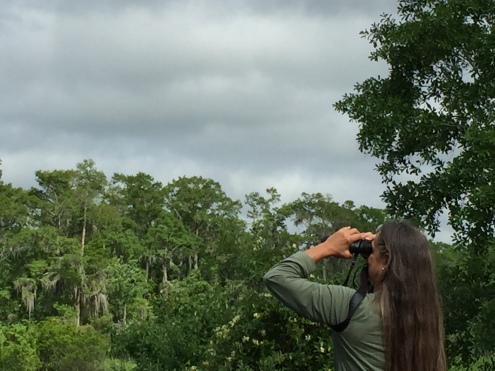 That night we went to Buffa’s to see Tom McDermott and Aurora Nealand.  They started their show by accompanying a Buster Keaton film, adding drama and humor. 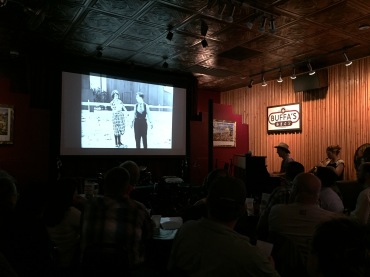 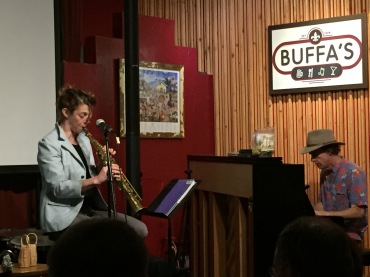 The next day we went to see sets by Kermit Ruffins and Big Sam (of Big Sam’s Funky Nation) at Bolden Bar at the New Orleans Jazz Market.

We spent the next day driving along the east side of Lake Ponchartrain, through Bayou Savage, and into Big Branch Marsh National Wildlife Refuge, where we met Jen for a hike and bird-watching.  Ted and I continued to Fontainbleau State Park and then back along Chef Menteur Highway, through areas that were flooding as we watched, and through the lower 9th ward, which had flooded so tragically after hurricane Katrina.  Water water everywhere. 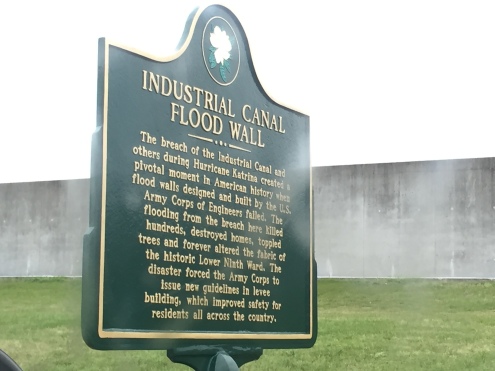 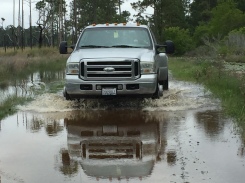 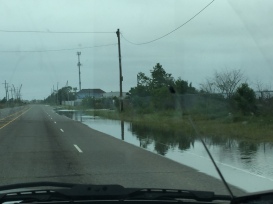 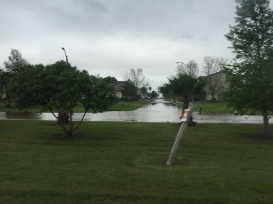 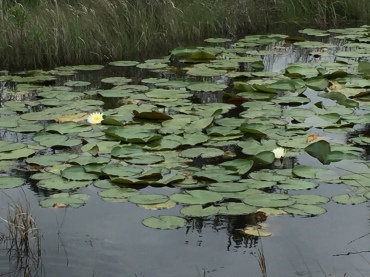 We were happy that Bill Landis tipped us off that the cocktail creator at Kingfish had opened a new place in Midcity called Ravel.  We took full advantage and sampled several cocktails.  Jen declared that beignets could be dinner. 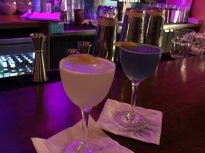 Ted and I went to see the Iguanas at the Rock ‘n’ Bowl, one of our favorite venues. 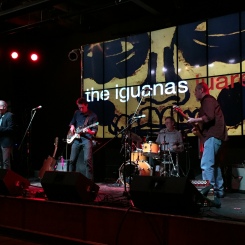 That Sunday Ted and I went to see the Zephyrs play Triple A Baseball.  Ted got to talk to the Omaha Storm Chasers’ 2nd base player who went to the same high school as Ted did in Sioux Falls.  I made a friend too. 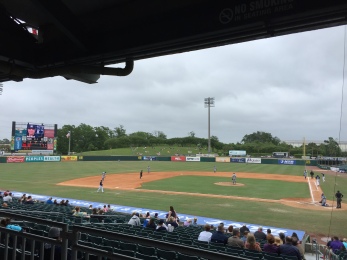 Ted and I went to Chalmette Battlefield, the beautiful and historic site of the Battle of New Orleans, the last battle of the war of 1812.  The visitor center provided enough background so that as we walked around we could envision the drama unfolding.

That night Jen took us to Paradigm Gardens, an urban farm in the heart of New Orleans.  There we enjoyed appetizers, salad, and pizza made with ingredients from the garden and bread by a local baker who grinds his own wheat.  And there was pie. 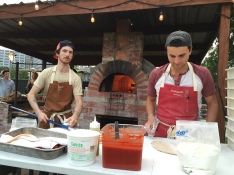 Afterwar, we crossed two big omissions off our list by going to the Maple Leaf and seeing the George Porter Jr Trio.  A special evening. 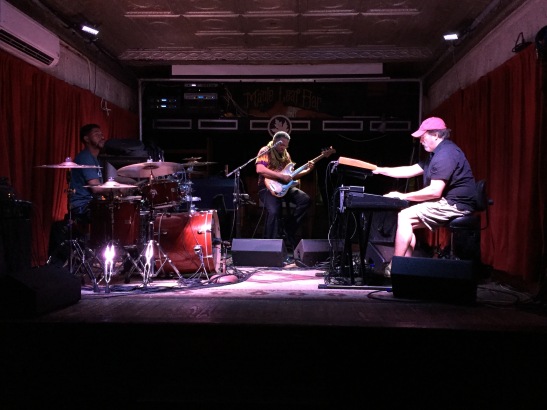 The next day we made preparations for our departure the next morning and then went out for a special dinner in honor of Ted’s birthday (two months late).  He selected GW Fins and it was spectacular. 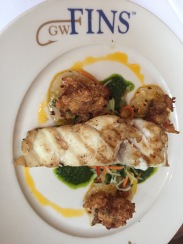 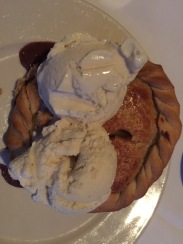 And then we took our last stroll through the French Quarter 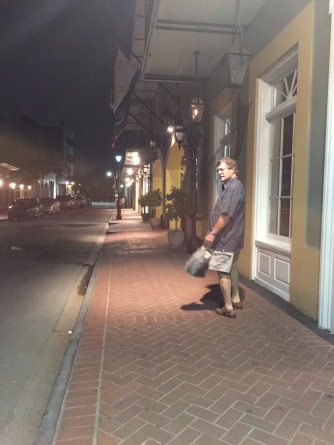 2 thoughts on “Our last week in NOLA”