The last two weeks have been a flurry of activity, made ever so much more fun because Steve and Janice came for the French Quarter Fest, we had a brief visit from Merrilee, Keith and Karydis (and got to meet Maureen and Chuck and kids), we ran into Steve, Sally, and friends a couple times, and we’ve continued to have Jen’s good company.  It’s been a more active social life than any two weeks at home! 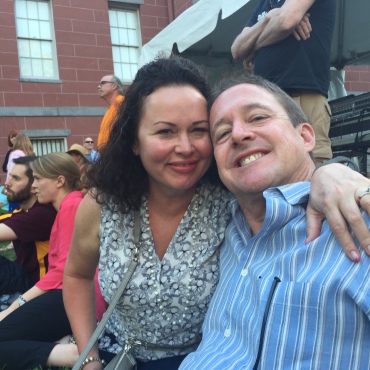 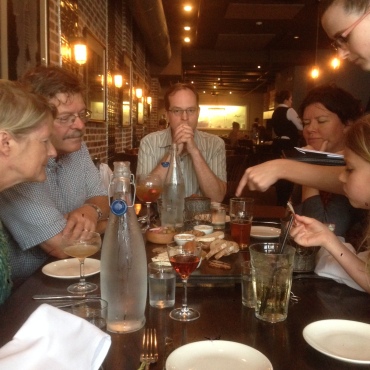 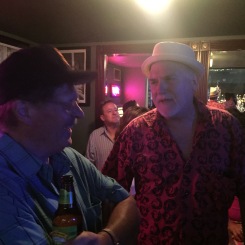 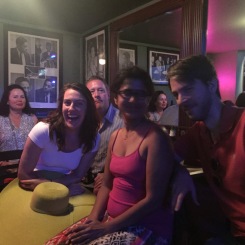 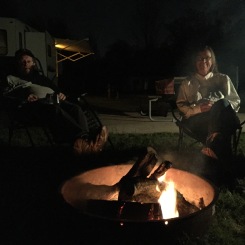 We have continued to enjoy eating out, at Bacchanal, Kingfish, Brown Butter, Kingfish, Commander’s Palace, and Cafe du Monde. 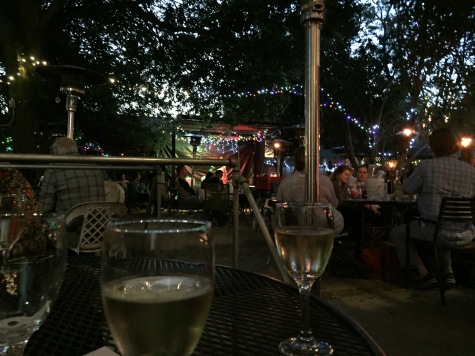 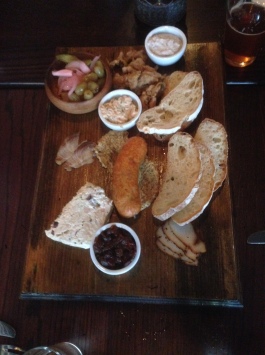 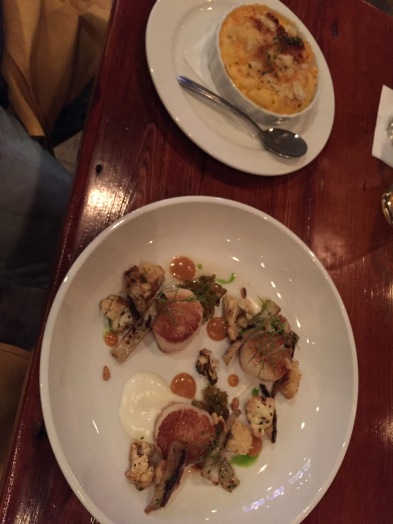 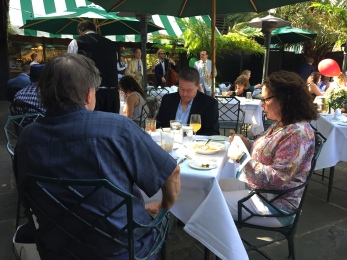 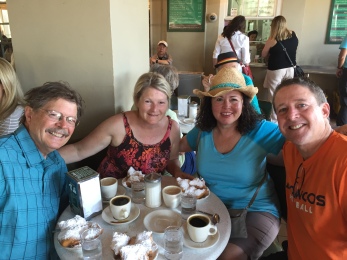 Further visits to the fish market right next to our campground resulted in some delicious home cooking a la Ted.  Crawfish etoufee, redfish basque style, shrimp and grits… I even contributed a salted caramel and dark chocolate ganache pie. 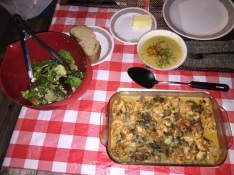 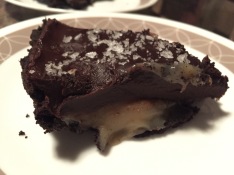 Much of our exploring has been outside the French Quarter, because previous visits were pretty much limited to the Quarter (with the exception of targeted trips to the Maple Leaf bar, Tipitina’s, the Rock’n’ Bowl, and a few select restaurants).  We’ve really gotten to know other parts of the city, like the Lake Ponchartrain shoreline, Lafreniere Park,  Crescent Park, and the Garden District. 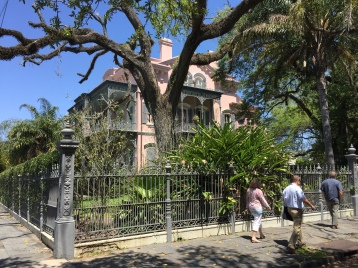 We took an all too brief hike at Barataria Preserve (we didn’t realize they closed at 5pm).  We look forward to a return visit. 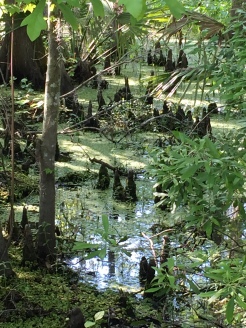 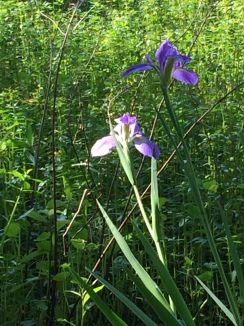 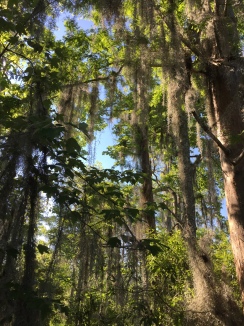 And took a swamp trip at Bayou Segnette, the bayou we are camped at, but are unable to see because of the seawalls.  It was great to finally see what was on the other side! 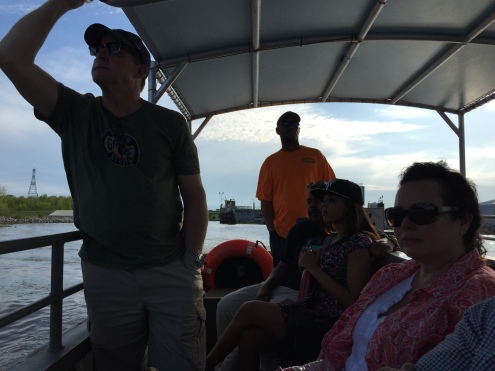 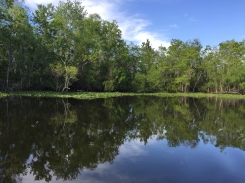 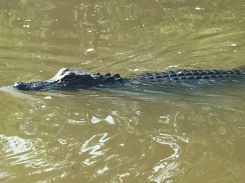 And we’ve continued to enjoy our temporary home at Bayou Segnette State Park.  It’s finally warm enough to read in our camp chairs and still cool enough at night to welcome a fire.  We’ve seen a fair amount of wildlife (armadillos, snakes, rabbits, nutria, opossums, birds, and a little frog). 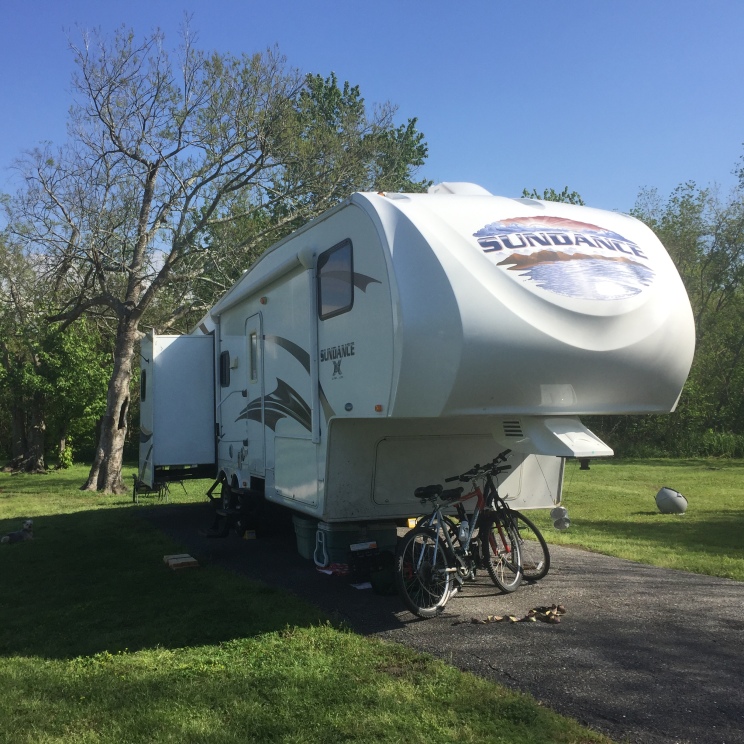 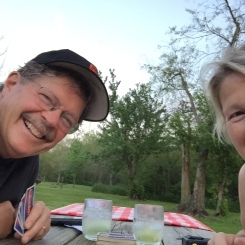 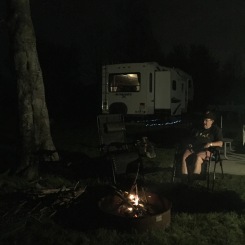 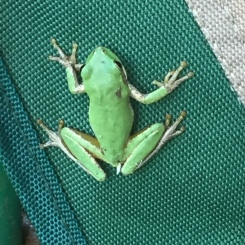 And Abbey’s had a chance to frolic. 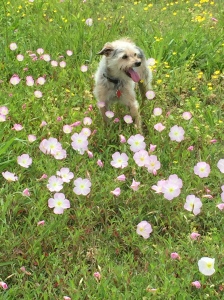 We’ll return to the French Quarter (and music) in our next post.